By the application of ARBURG 2K-Vertical-moulding equipment (200 tons) for the ergonomic moulding of insert parts, we have expanded our know-how in the field of 2K-moulding.

This all-rounder stands for higher process security, space optimization and automatization. The simultaneous insertion and removal of articles during the moulding procedure lead to shorter cycle times and a higher productivity. 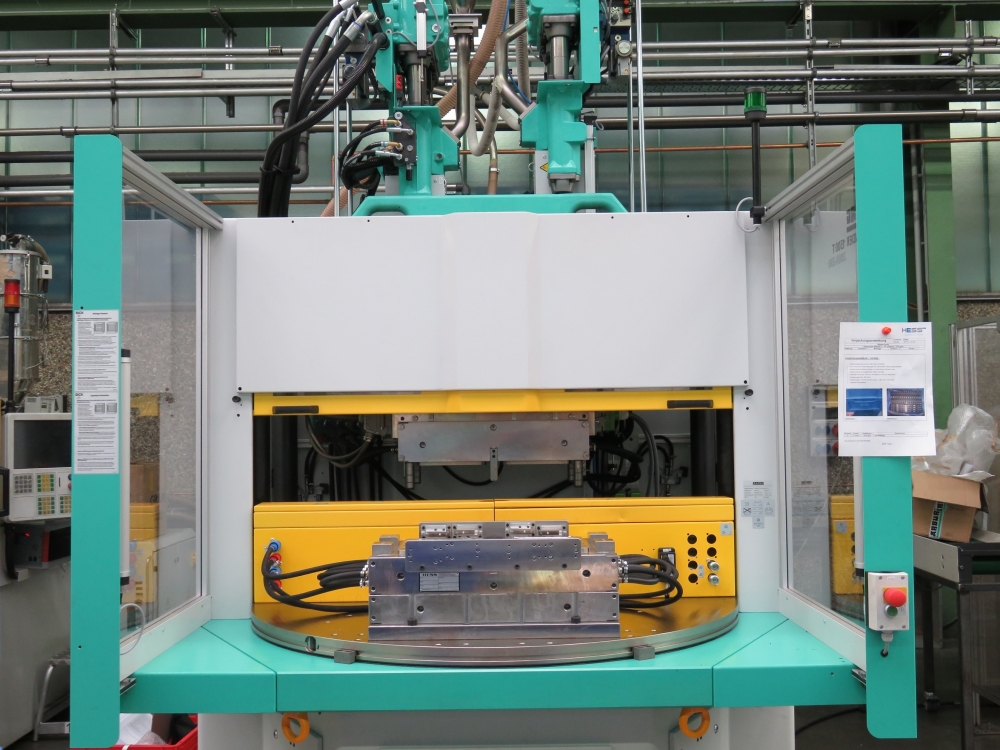 SUPPLIER OF THE YEAR 2016 AT SIEGENIA-AUBI 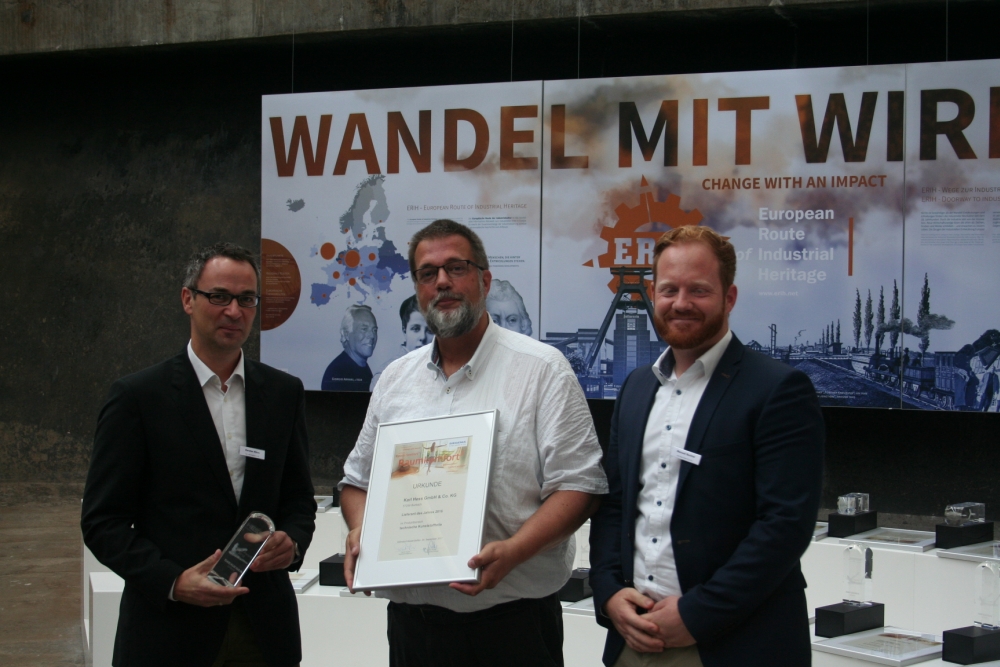 SIEGENIA Group, with its headquarters in Wilnsdorf-Niederdielfen, offers innovative solutions for window, door and other systems which "bring spaces to life". For many years HESS - the innovative supplier of systems of plastics technology - has been supporting Siegenia. With its plants in Burbach and Neunkirchen and about 600 employees, HESS belongs to the worldwide operating PVL group.

With the award "Supplier of the Year 2016" Steffen Richter, Head of Strategic Purchase, honours HESS as a very flexible supplier with an outstanding punctuality of delivery and a quality rate of more than 98%. During a ceremony in Zeche Zollverein in Essen, the general manager of Karl Hess GmbH & Co. KG, Kersten Klaes, and the plant manager in Burbach, Manuel Bechtel, received the award. 18 suppliers in seven categories were honoured for 2016. In this way, Siegenia does not only want to honour the outstanding performance but also highlight the appreciation and respect of the suppliers and to encourage to a further long-term collaboration based on a partnership.

Due to the current situation, please note our rules for combating the corona virus. Please do not hesitate to contact us if you have any questions or if anything is unclear.
Thanks for your support!

We use cookies to make your online visit as enjoyable as possible. If you continue to use our services, we assume that you agree to the use of cookies. Read more